The world badly needs people who will inspire us to become better. As the mainstream media focuses on all the bad things that are going on around us, not only do we need inspiring words but more importantly, inspiring works that give us hope.

One such man who fuels a fire of inspiration ironically comes from a place referred to as the Sin City, he is none other than Las Vegas philanthropist Don Forman.

Forman is the owner of United Nissan Vegas and the Nissan Dealership in Tustin, Southern California, as well as the Lakada Wine Cellar in Vegas. He is a successful businessman who, in a way, is already helping many by providing jobs and livelihood.

But apparently, providing jobs and inspiring fellow businessmen are not enough for Forman. He knew he had to give back and help others. Forman believed that giving back is important as it gives meaning and purpose in life.

With this in mind, he thought of a way to reach out to those in need and to inspire others to help out as well. This desire helped bring FOX5 Surprise Squad on television, a show that aims to bring hope and cheer to viewers and is backed by Forman’s United Nissan and America First Credit Union.

The amazing thing about what Forman is doing through the Surprise Squad is that he is not only touching and changing the lives of those they meet but, through the show, viewers are also moved to do something positive as well.

Who can forget the time when Forman gifted Aurora with a cross maker, Greg Zanis, with a new Nissan truck and trailer to help with his “crosses for losses” advocacy?

The retired carpenter travelled nearly 2,000 miles from Chicago to Las Vegas just to place wooden white crosses on a patch of grass near the iconic “Welcome to Las Vegas”, sign in honor of the people killed when Stephen Craig Paddock broke windows on the Mandalay Bay resort and casino and began firing with a cache of weapons onto a country music festival.

Forman gave Zanisthe brand-new Nissan truck and trailer to affirm what the old man has been doing to help those who are grieving because of tragedies.

Forman is one of the few who had used the television and social media avenues to spread the inspiring message that doing good does not only benefit the receiver but helps the giver in remarkable ways as well.

Many of us who were touched by the stories featured in Forman’s Surprise Squad should take the cue and do good deeds as well. This way we can keep the cycle of inspiration started by Forman actively rolling. 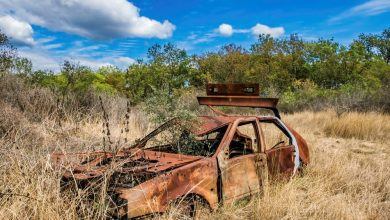 Reasons Why You Need a New Car Now 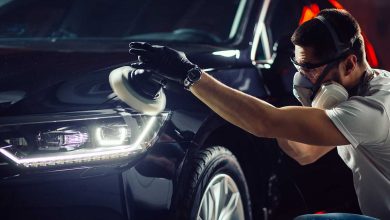 The Benefits of Car Coating: What you Should Know 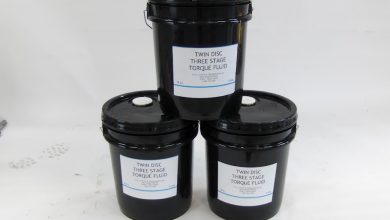 What is Torque Fluid? 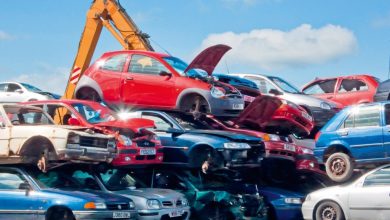 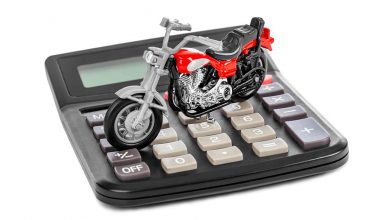 The Right Driving Centre UK Can Make A World Of Difference