As carmakers are racing to see who can produce the first commercially viable electric car with mass appeal and comparable range, motorcycle manufacturers are engaged in a similar competition of their own. They have it a bit easier given the lower performance needs of motorcycles, yet they don’t seem to be having any more luck. Could their problem be price?

At the center of electric motorcycle technology is that space-age material we’ve all come to know and love: carbon fiber. The tensile strength and lighter weight of carbon fiber make it the perfect material for building bike frames powered by electric motors. The problem with carbon fiber is that it’s expensive. It is so expensive, in fact, that it might be hard to justify the price of an electric bike unless you’re a biker who has sworn off fossil fuels forever.

A Tale of Two Design Models

Bike manufacturers hoping to come up with a commercially viable electric model have two design models to follow. The first model changes very little of traditional bike design except for swapping out aluminum and steel for carbon fiber framing. This design model allows for fairly affordable electric bikes.

The other design model calls for completely eliminating the traditional bike frame in favor of a monocoque design. This is where bike manufacturers begin increasing their price points. Monocoque body construction require a single piece carbon fiber design that doesn’t come cheaply.

One of the more recent entries into the electric motorcycle market is a Dutch company known as NXT Motors. The company is committed to manufacturing 100% electric models, beginning with their first ever NXT Rage and NXT Raw bikes. What is the estimated retail price for these new bikes? In excess of $25,000. That’s pretty steep for a motorcycle.

As high is that price is, it’s nothing compared to Arc’s Vector model. The Vector is also a monocoque bike with a 95-kW motor and a top speed of 150 mph. Its raw power and good looks come at cost of more than $100,000. The Vector is certainly not a bike for someone looking to buy a cheap ride to get around town.

Comparing the Vector and NXT Rage motorcycles with less costly alternatives, you are inevitably left to ponder the ever-persistent price question. What are people willing to pay for? Both of the high-end bikes certainly bring a lot to the table. But it’s hard to imagine many buyers justifying the costs of such high-priced bikes when traditional gasoline-powered bikes can be had for less and offer more bang for the buck.

This has really been the main problem for carbon fiber all along, according to Salt Lake City-based Rock West Composites. Carbon fiber certainly has a lot to offer for both car and motorcycle manufacturing. But it adds considerably to the total cost of making just a single unit.

Rock West insists that keeping prices more affordable is key to the success of carbon fiber in automotive manufacturing. There is no reason to dispute that assertion. When it comes to buying cars and motorcycles, the general public is very price conscious. Luxury cars and motorcycles do sell to the wealthy, but the vast majority of vehicles sold around the world are reasonably priced vehicles aimed at middle-class buyers.

This seems to suggest that bikers are not yet ready for a luxury, carbon fiber bike that can easily cost more than a year’s wages. But who knows? NXT Motors and Arc may go on to surprise us all. 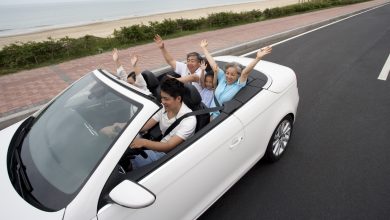 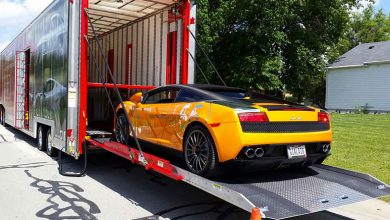 Vehicle Carrier Transports As Well As Your Vehicle 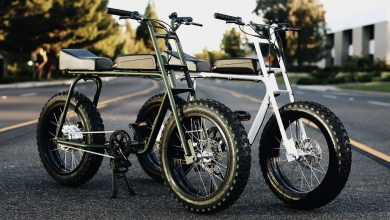 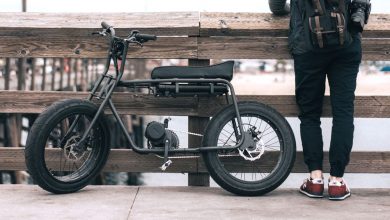 September 6, 2017
Check Also
Close
Featured Posts
To Repair or to Replace a Car? Find Out the Best Option for You
June 30, 2021