Anyone who uses a heavy duty truck like the Ram Tradesman or Laramie on regular basis will know, that the effectiveness of the vehicle engine depends a lot on its timing belt. The timing belt, which is made of reinforced fiber, is a toothed belt that makes use of high saturated nitrile to allow the crankshaft to drive the camshafts that are placed inside the cylinder head. The timing belt helps the camshafts in opening and closing the intake and exhaust valves pf the engine in perfect time along with the movement of the pistons of the engine to make it run.

Over a certain period of time, the timing belt can start eroding, and can even break, while the engine is still running. But once it breaks, the engine will automatically stop at once and your Ram truck will refuse to get started again, warned the mechanical head of the Ram service near South Haven. They advised the usual time interval to replace the timing belt.

Usual Time for a Replacement

The safest time interval that should be followed for replacing the engine timing belt of any heavy duty truck is when it crosses 60k-90k miles. but at the same time they also repeatedly remind the truck users and owners to follow the interval that is suggested by the manufacturer in the owner’s manual as it is usually ascertained as state specific. According to the Ram specialized mechanics, many of the latest Ram models are able to run about 60,000 to 90,000 miles.

The most commonly observed causes behind the engine timing belt of a Ram truck suffering damage is rough and extreme driving sessions. The timing belts that are molded and shaped as reinforced teeth go through the crankshaft and camshafts of the gear. So after driving thousands of miles and the gears being shifted often and with rough operation can make the teeth wear or even break. Sometimes the belt can get stretched, causing the timing belt to jump from its usual position. in such an event when the belt jumps out of its place, the engine will start displaying poor performance and can even shut down totally without any response to your key.

How Safe Is it to Drive with a Damaged Timing Belt

At the South Haven RAM service center when we asked the mechanical experts if it is safe to drive the ram truck after knowing that the timing belt got damaged, they strictly recommended not to. then they explained as a worn out timing belt can unpredictably shut down the engine power all of a sudden,  one can get stranded with a huge truck in between a high rush highway, surrounded by fast moving vehicles. That was reason enough for us, never to try take that risk and keep a vigilant eye on the timing belt maintenance, that literally rewarded us back with a smooth running Ram truck round the year. 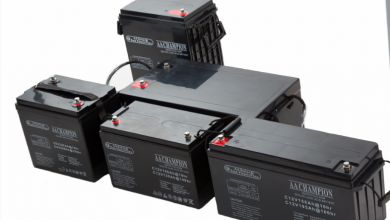 What Things To Look At In A Deep Cycle Battery Before Buying? 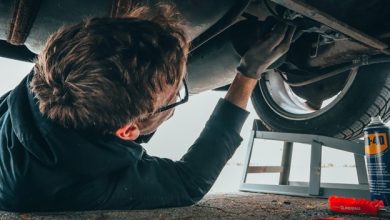 Tips on How to Maintain Your New Car 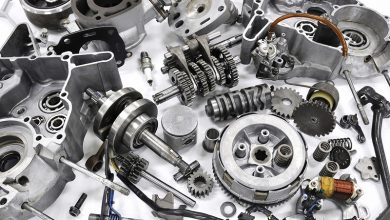