This Chevy transfer case model was first introduced in 1990 and lasted for a total of 8 years. It was used in different models of Chevrolet such as Safari, Astro, and Typhoon.

This model was introduced in 1994 and lasted for three years. It was used in a Chevy K3500 pickup.

This model was popular in the mid-1990s. It was used in several Chevy car models such as Chevy Blazer, Chevy S10 Blazer, and many others.

After the BW model, the NP model had been there. There are a total of 19 NP Chevy transfer case models. Some of them are listed below:

This model was introduced in 1990. It is a unique model that has an aluminum casing and can be chain driven. It was used in H1 class military and civilian vehicles.

This model was more compatible with larger engine sizes than its previous models. It was used in multiple Chevy models such as Sierra 1500, Sierra 2500, Sierra 3000, and many others.

This model was mainly used in trucks and vans.

How to Recognize a Bad Transfer Case?

You may notice any of the following signs:

Chevrolet has been launching a massive number of transfer cases since 1989. The newer versions are compatible with large engines and have better features than their previous versions. NP263HD is the latest model used in multiple Chevrolet models, such as Chevrolet 1500, Chevrolet 2500, and Chevrolet 3500. This newest model is designed in a way that ensures a smoother experience in lengthy journeys. 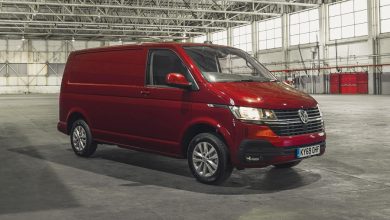 See the Benefits of a VW Transporter Van 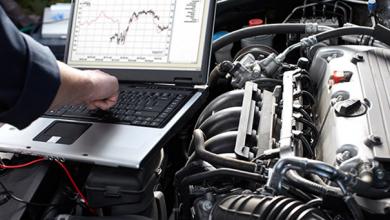 How to Conduct Vehicle Maintenance Inspection?

Where To Find Cheap Car Insurance For Youthful Women

Vehicle Rental Agencies – Finding the right Companies For Your Requirements