Whether you own a two-wheeler or a four-wheeler, driving without insurance is illegal. If you are involved in an accident and you are not insured, you could face an expensive lawsuit from the other driver. Allowing your car insurance to lapse for even a short period will cause the rates to double as much when you do purchase an insurance policy again. So, it is better to reduce your coverage to as much as you can afford instead of having your policy lapsed and open yourself up to the consequences of driving without insurance.

According to the Insurance Information Bureau (IIB), there are a large number of uninsured vehicles on Indian roads. Less than 40 million vehicles, out of the total 120 million automobiles and two-wheelers on Indian roads, didn’t have any form of insurance cover in the year 2009-10, according to IIB.

It may seem like a good idea to drop your car insurance for a few months in case of a lack of finance or due to any sudden circumstances in your life. You might also think that you would be saving money without any consequences. Well, what you don’t realize is that cutting your insurance today will make it more expensive to find a car insurance policy in the future. Some insurance companies will not accept customers who have experienced a lapse in policy coverage.

When the number of uninsured drivers rises, the overall car insurance rates increase for everyone who is still carrying a policy. This is because the insurance companies should raise their rates to be prepared for the higher risk of paying out uninsured motorists. As a result, someone carrying the right amount of insurance will have to face the rising rates because their car insurance company would have to pay out a larger settlement if the person found at fault in an accident does not have their own car insurance policy.

The only time anyone should drop their insurance policy is when planning to get rid of the car altogether. Car insurance Policies have lower operating costs that help in decreasing the premiums. Furthermore, you are very likely to get more benefit when you renew car insurance online, be it a zero depreciation car insurance or a third party car insurance policy. Talk with your car insurance agent and compare rates online if you need to cut back on how much you spend for your insurance coverage. However, It is less expensive to stay insured than it is to drop your coverage completely. 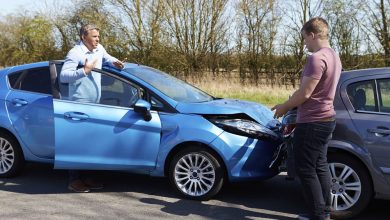 How to avoid Vehicle Insurance Scam and Fraud 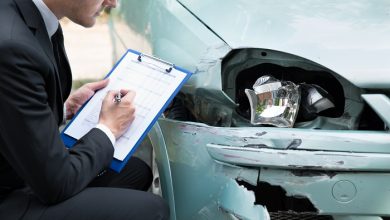 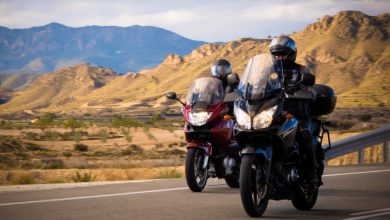 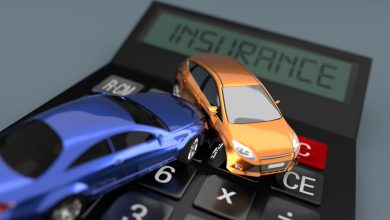